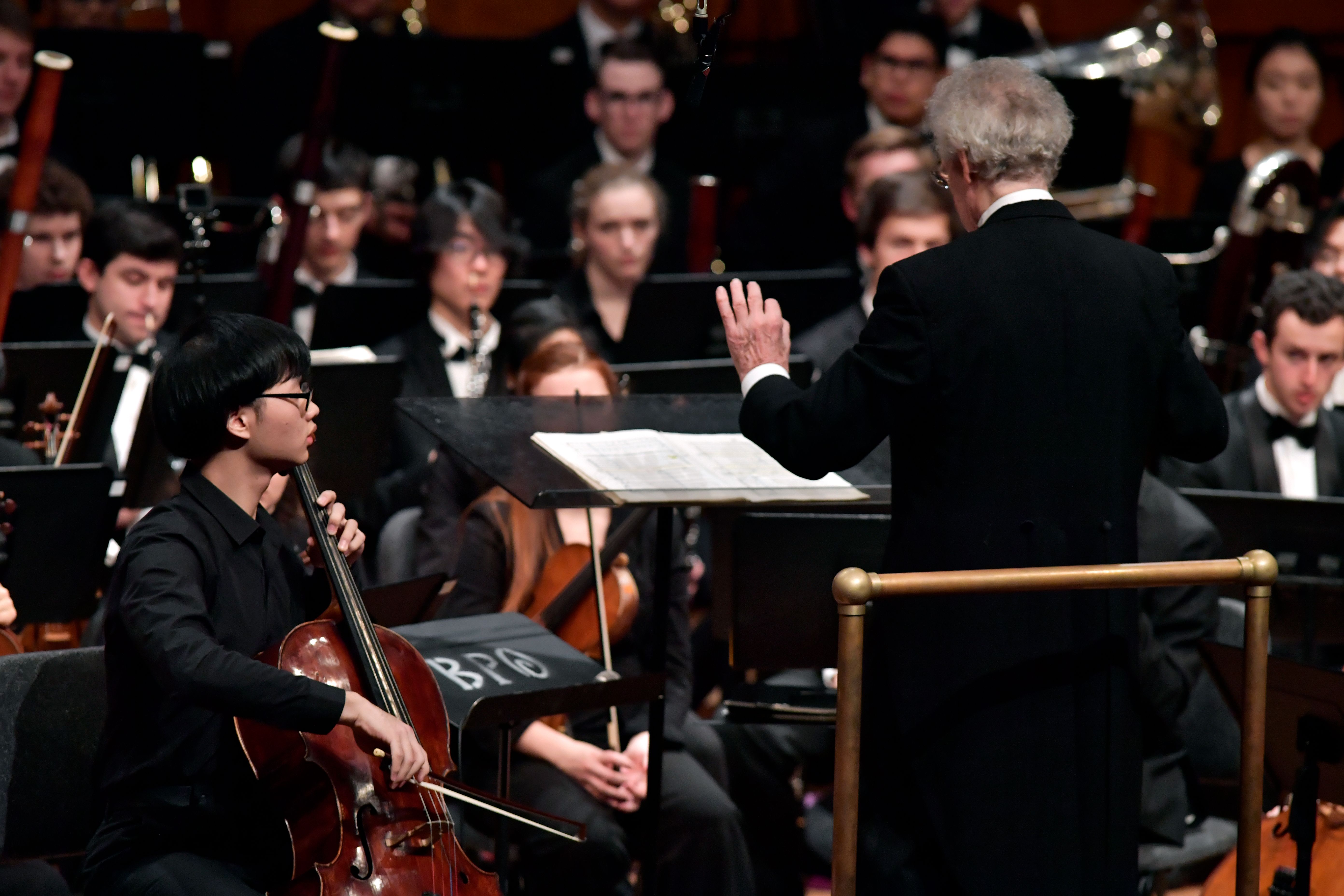 We have two videos from the 2016-17 Boston Philharmonic Youth Orchestra season to share with you this week.
END_OF_DOCUMENT_TOKEN_TO_BE_REPLACED

Pianist Alexander Korsantia has won great critical acclaim for his versatility, power and the unique sincerity of his playing. He can be heard performing in many of the world's foremost concert halls collaborating with renowned artists such as Valery Gergiev, Christoph Eschenbach, Paavo Jarvi, Gianandrea Noseda, Yuri Bashmet, Yuri Temirkanov, Vadim Repin, the Jerusalem Quartet and Sakari Oramo, among others.
END_OF_DOCUMENT_TOKEN_TO_BE_REPLACED

The Arts Fuse's Jonathan Blumhofer names the BPYO performance of Prokofiev, Tchaikovsky, and Wagner at Symphony Hall among the 10 best performances of 2017.
END_OF_DOCUMENT_TOKEN_TO_BE_REPLACED
All posts