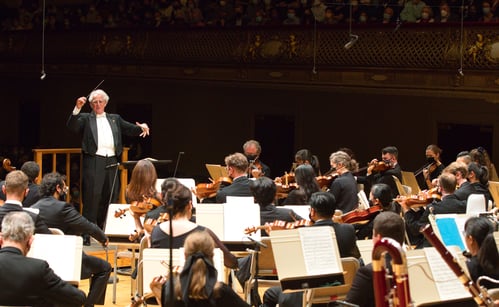 We are thrilled that Jonathan Blumhofer chose the Boston Philharmonic Orchestra's Bruckner Symphony No. 8 as Performance of the Year for 2021 in The Arts Fuse. 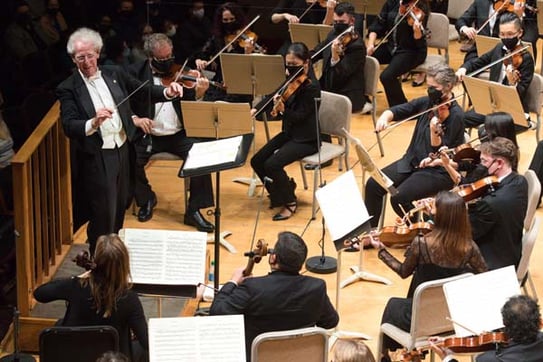 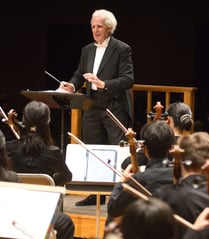 Here is what he had to say "For the last couple of seasons, the Boston Philharmonic Orchestra has been the most consistent orchestra in town. Pretty much every concert they play is imbued with an excitement, drive, sense of discovery, and joy of sharing that is rare among orchestras, period – but especially professional outfits. While the shuttering of the Philharmonic for more than a year in, essentially, its glorious prime doesn’t rate with the countless human tragedies of this pandemic, it certainly ranks among the great local artistic losses of the last twenty-one months.

"So how wonderful it was to have the BPO return to action with Anton Bruckner’s mammoth Eighth Symphony in October. This is a daunting piece in just about every way. But in conductor Benjamin Zander’s hands it all made astonishingly lucid sense: the eighty-minute-long score may scale Alpine heights, but underneath it all beats a benevolent, approachable, profoundly human heart." -Jonathan Blumhofer Benjamin Zander receiving the Julio Kilyeni Medal of Honor given by the Bruckner Society of America before the concert.