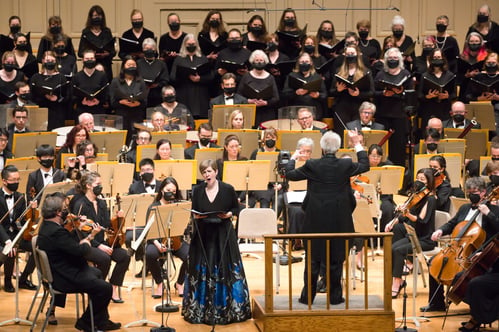 We are now offering the concert as a limited-time On Demand video, complete with Maestro Zander's illuminating pre-concert talk. Maestro Zander's full-length explanation of the symphony is also available free of charge here.

"The BPO played with rich, spacious tone in the devotional opening bars, growing in zeal and warmth as it continued. By the time the final peroration arrived, the ensemble and Zander were simply playing as extensions of one another: this was a Mahler performance of conspicuous emotional unanimity and musical intentionality."
-Jonathan Blumhofer 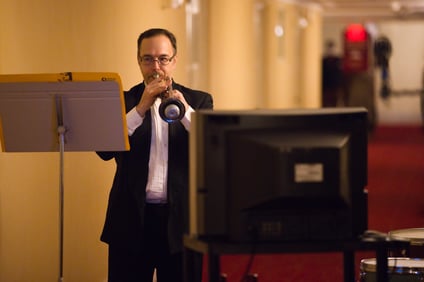 "Friday’s traversal by the Boston Philharmonic, lovingly prepared and superbly conducted by our own venerable Benjamin Zander, rose to something more than merely fabulous; it was superb in execution, expression, and faithfulness to Mahler’s specifically detailed intention...Benjamin Zander communicated it with perfect clarity; he brought all of it off, and he brought it home not only intact but glowing."
-Mark DeVoto

"On Friday night in Symphony Hall, Benjamin Zander and his Boston Philharmonic Orchestra scaled the summit of Mahler’s Third Symphony, delivering the kind of heartfelt performance this epic work deserves...For Zander as a conductor, the nine completed symphonies of Mahler have been a kind of magnetic north across the decades, and this concert pressed into service the insights of years spent studying, reflecting on, and performing this composer’s music. In the work’s gigantic first movement, Zander drew out the elemental energies pulsing within what Mahler called his “Bacchic procession,” in which summer roars to life. His reading tended to emphasize the clarity of the roar above its dramatic effect, though the movement’s final bars had the excitement of a breathless dash. The trombone solos of Gregory Spiridopoulos were exemplary." -Jeremy Eichler 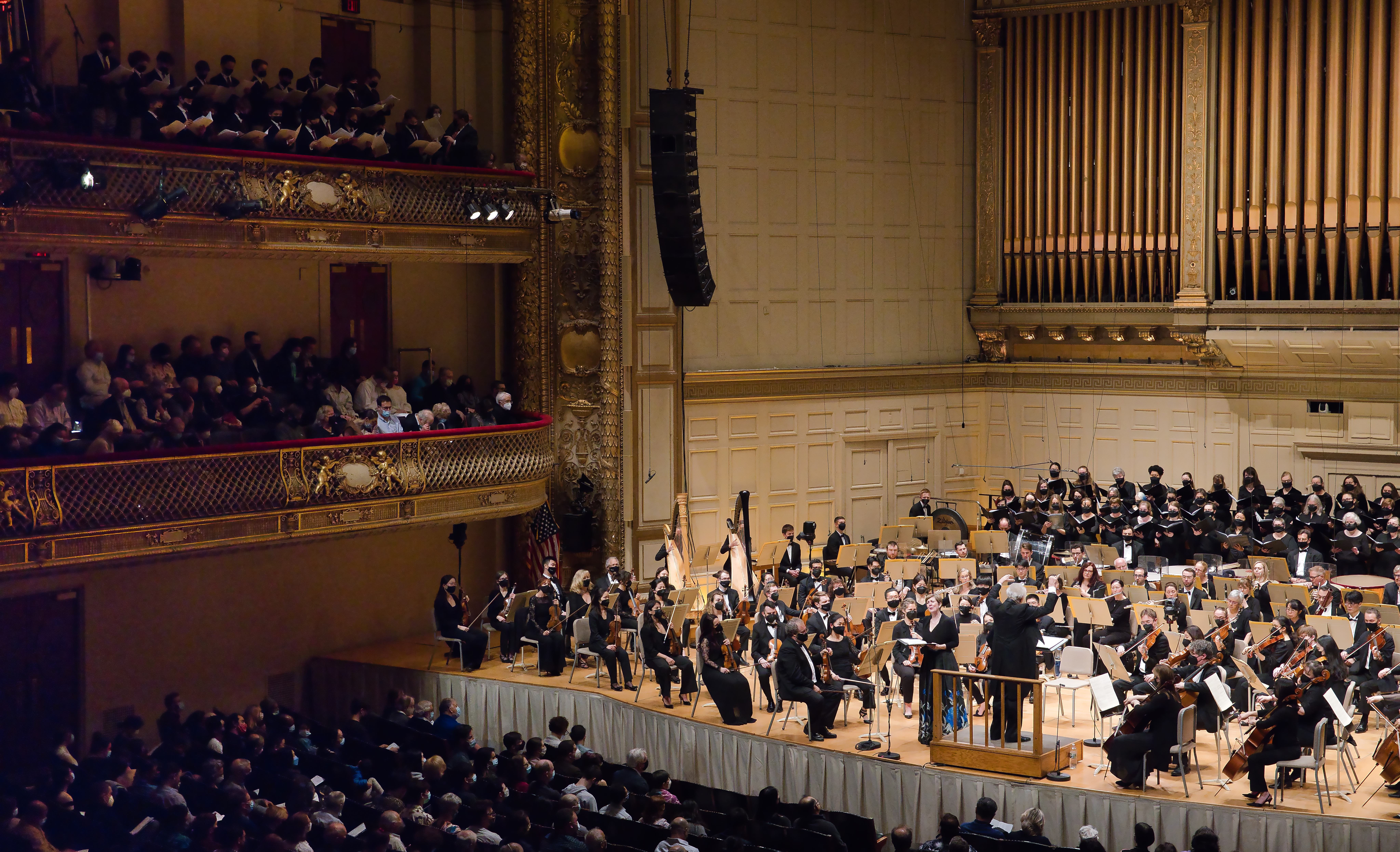