eighth Interpretation Class of the 2017-2018 season 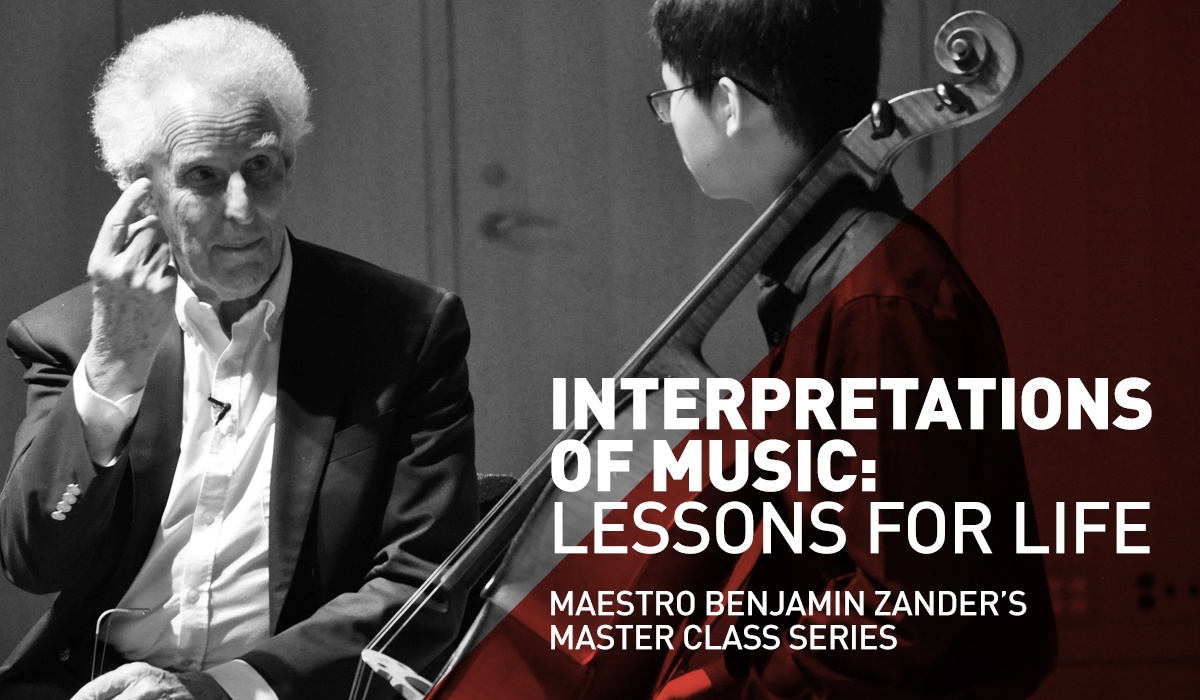 We are excited to return to Boston Public Library's Rabb Hall for the eighth Interpretation Class of the 2017-18 Season and are grateful to them for hosting us. 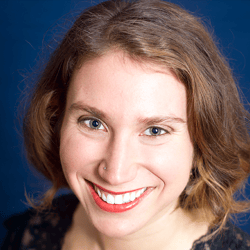 Johanna holds a Master of Music with Honors from the San Francisco Conservatory of Music and a Bachelor of Music from Oberlin Conservatory.

Jason Hwang is a 19 year old baritone from South Korea studying in Southborough MA in St. Mark's school. He began singing two years ago and will be continuing his studies in music. 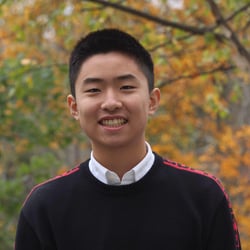 Hotin Chan, 17, is a high school cellist from Natick. He studies with Mark Churchill.

The BPYO Quartet Lab, coached by Bruce Coppock, has spent countless hours rehearsing. They meet weekly for intense multi-hour coaching sessions. They have also spent a week at Mr. Coppock's house, living and working with each other. All of the musicians are a part of the Boston Philharmonic Youth Orchestra. They focus on mastering Beethoven's 11th String Quartet: Op. 95 "Serioso." 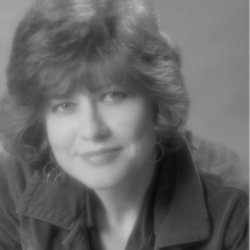